“ I love the often startling ways [Marc] filters all those deliciously grimy Americana influences through a mischievous folk/pop sensibility -- and indeed how that beautifully supports the dark yearning and subversive polemic within many of the lyrics. It’s one of those [records] where, once I'd finished listening first time round, I immediately went right back and played it again! ” - Mike Senior

— Best selling author and contributor at Sound On Sound Magazine

Multi-instrumentalist, singer, producer and arranger Marc Ellason grew up in a musical family in rural Michigan, playing acoustic guitar, mandolin and upright bass with his step-dad's bluegrass band, trombone with the school orchestra, and electric guitar and bass in progressive hard rock bands.  Now in Seattle, his music incorporates all of these elements, throwing in folk, soul, psychedelic, country and just about anything else. With arrangements influenced by orchestral music, Marc weaves this all into a coherent style where every song pulls you along on an unpredictable journey.

Because each song is so different, Marc self-recorded a full-length album for his debut release, Treadmills.  “I felt like I needed the whole 40 minutes to properly introduce myself."  He performed every part on the album with the exception of some backing vocals.  Treadmills will be released February 25, 2022. 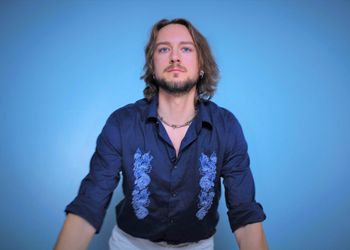 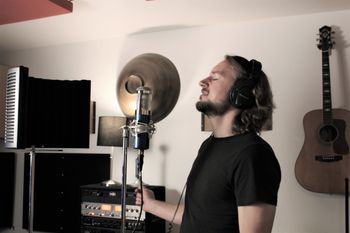 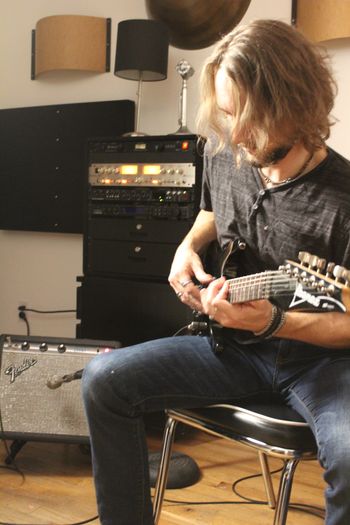 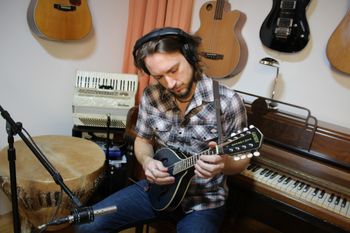 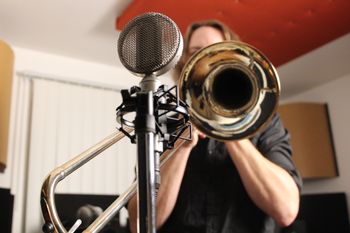 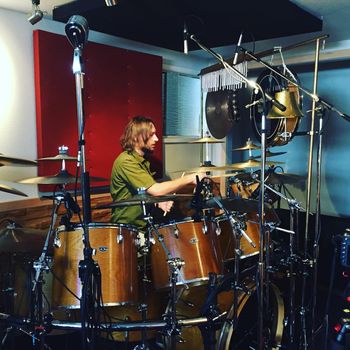 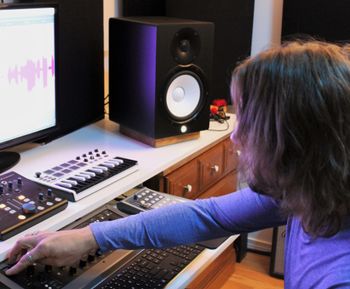 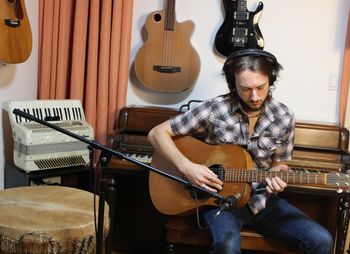 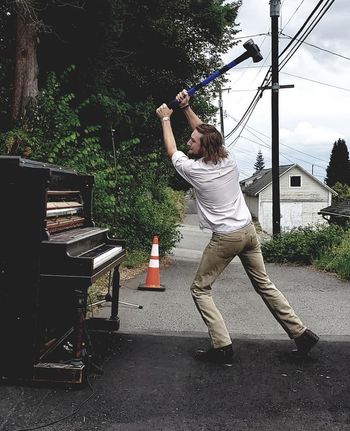 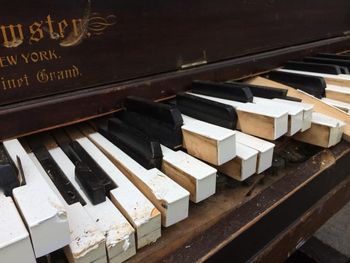 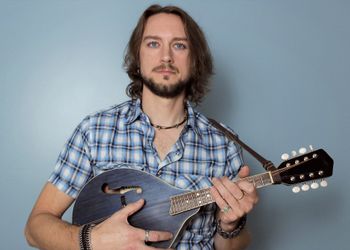